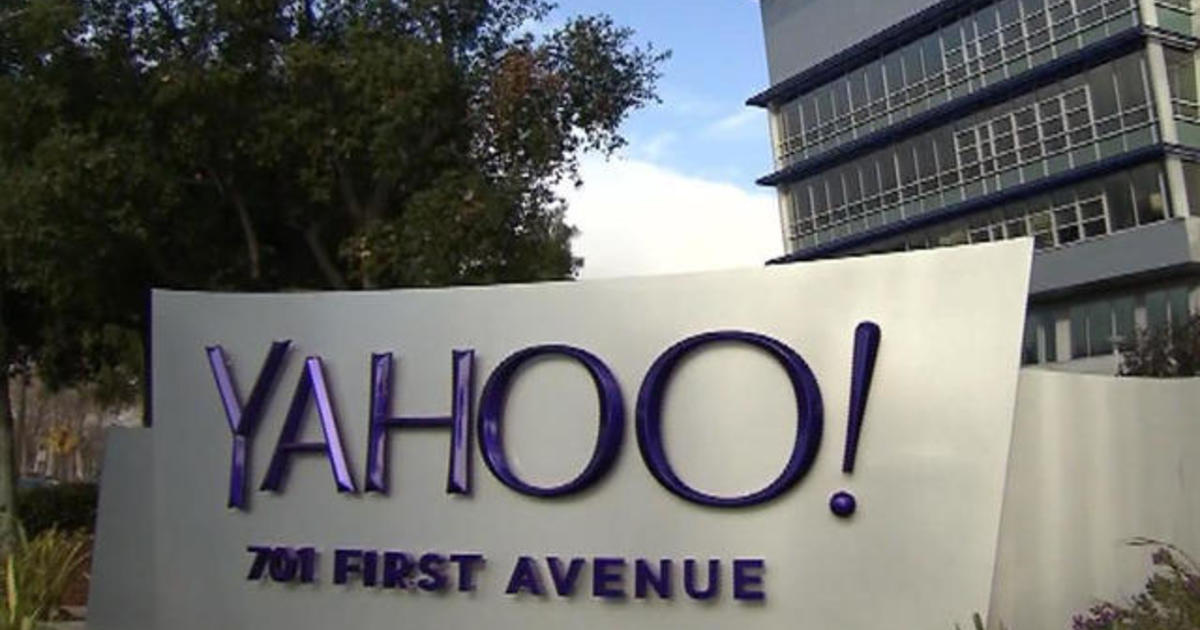 Yahoo on Tuesday said it plans to pull out of China, citing an “increasingly challenging business and legal environment.” It is the second major U.S. technology company to recently announce that it will exit the People’s Republic, the world’s largest consumer market, joining Microsoft’s LinkedIn social network.

It added that Yahoo “remains committed to the rights of our users and a free and open internet.”

The company’s withdrawal will coincide with China’s Personal Information Protection Law coming into effect on Nov. 1, which curbs what information companies can gather and sets standards for how it must be stored.

Yahoo had previously downsized operations in China, and in 2015 shuttered its Beijing office. Its withdrawal from the country is largely symbolic as at least some of Yahoo’s services, including its web portal, have already been blocked.

Yahoo is owned by private equity firm Apollo Global Management, which bought the pioneering internet platform along with AOL from Verizon earlier this year for $5 billion.

Chinese authorities maintain a firm grip on Internet censorship in the country, and require companies operating in China to censor content and keywords deemed politically sensitive or inappropriate.

China has also blocked most international social media sites and search engines, such as Facebook and Google. Users in China who wish to access these services circumvent the block by using a virtual private network.

Yahoo also previously operated a music and email service in China, but both services were also stopped in the early 2010s.

In October, LinkedIn said it would shutter its Chinese site, replacing it with a jobs board instead. China’s internet watchdog in May said it had found that the service, as well as Microsoft’s Bing search engine and about 100 other apps, was engaged in improper collection and use of data, and ordered them to fix the problem.

Other tech giants that have also scaled down their business in China include Google, which pulled back in 2010,. and Twitter, which is officially blocked in the nation.