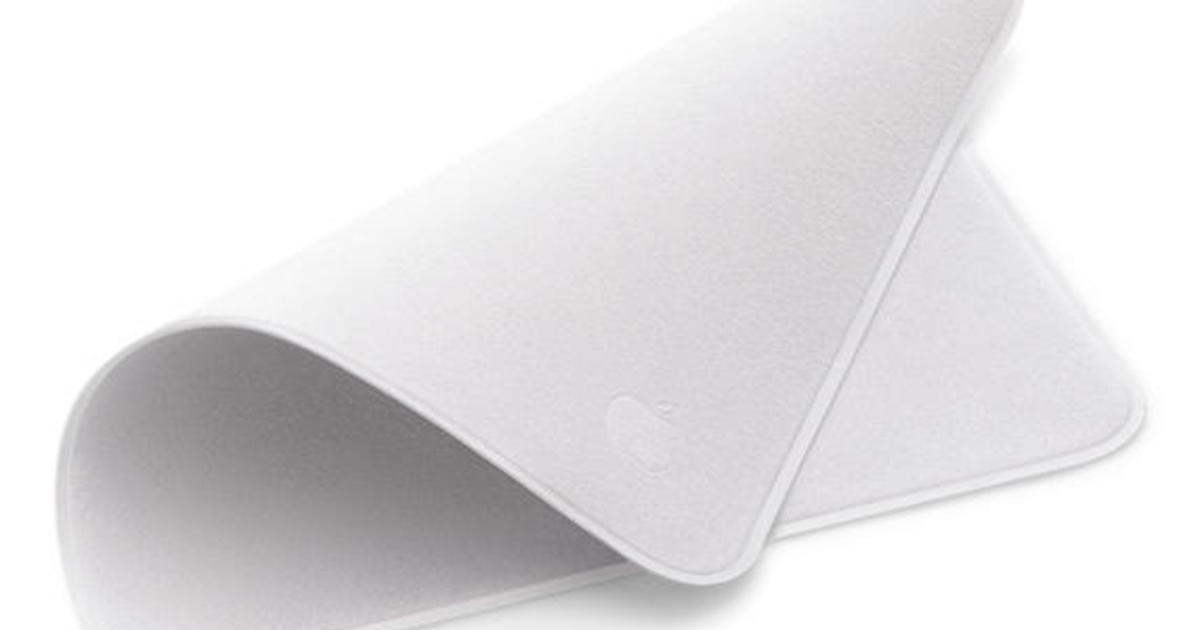 People who can’t afford to spend $6,000 on Apple’s new MacBook Pro Display XDR can now at least buy the cloth that used to come with it, though strong consumer demand means it could be several more weeks or months before they actually get it.

Among a cluster of new products including laptops and speakers, Apple’s $19 Polishing Cloth is proving to be a runaway hit. It’s in such demand that the 6.3-by-6.3-inch cloth is “currently unavailable” at retail stores, and will take 10 to 12 weeks to be delivered if ordered online.

The heavy demand involves an accessory that could be viewed as overpriced, given that other brands of microfiber cloths are sold in packs of of six for under $9 on Amazon.

Along with luring buyers, the product has also sparked a few jokes, inspiring a parody account on Twitter and some baiting of Apple CEO Tim Cook by Tesla’s Elon Musk.

When Cook touted the opening of an Apple store in Turkey in a tweet, Musk responded with “Come see the Apple Cloth,” along with a trademark logo.

Another person quipped in a tweet: “Coming soon!!! ibox, a beautifully designed cardboard box with apple logo to store apple cloth when not in use. The box is only compatible with Apple cloth. Pre order now $22 for regular and $29 for pro version. Watch the special event!!!”

Imprinted with the Apple logo, the cloth is made of “soft, nonabrasive material” and wipes smudges off screens without scratching the surfaces, according to the product’s description.

In reality, the cloth is not new, as Apple had been giving it at no charge to customers who bought one of the company’s upscale monitors, the Pro Display XDR. Apple started selling the cloth as a stand-alone product earlier this month.