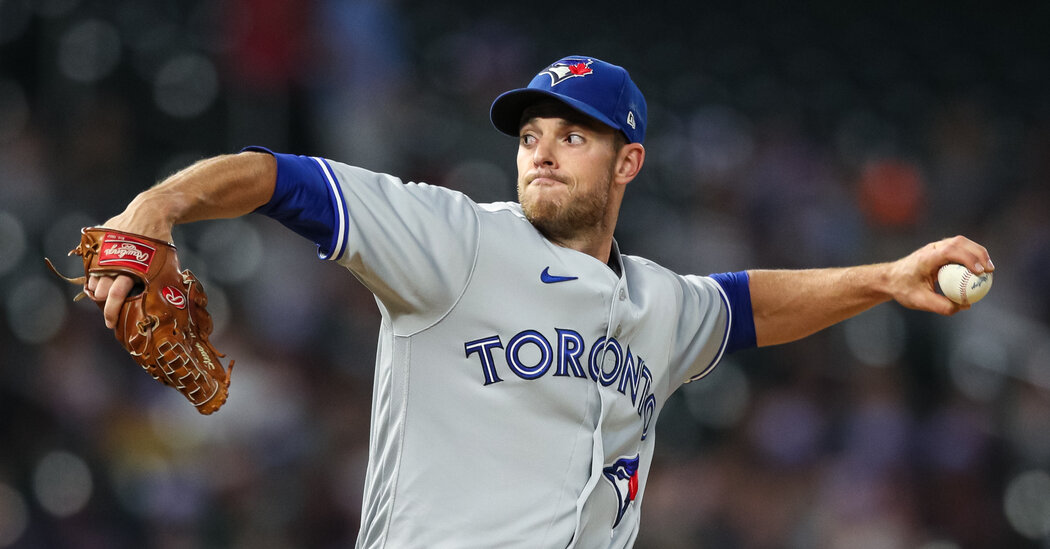 Steven Cohen held back from using Twitter for about six weeks, avoiding the platform almost entirely as the Mets underwent a puzzling and painstaking search for a new general manager. When he hired Billy Eppler last week, Cohen, the team owner, said his tweeting would most likely resume.

“Now that it’s over, I’ll probably get back on and give it another shot and see how it goes,” he said. “We’ll see. I mean, I think people like it, so why not?”

Cohen was not kidding. On Wednesday morning, he made news on his feed by criticizing the agent for Steven Matz, the left-handed pitcher who turned down a chance to return to the Mets and reached a four-year contract agreement with the St. Louis Cardinals.

Reached by text message, Matz’s agent, Rob Martin, said they had handled everything ethically and professionally and that they wished the Mets all the best.

Martin said Matz had an opportunity to “author a phenomenal next chapter of his career in St. Louis” and that is where the focus should be.

Matz was 31-41 with a 4.35 earned run average in six seasons with the Mets, who traded him to the Toronto Blue Jays in January for relievers Yennsy Diaz and Sean Reid-Foley and a prospect. Matz went 14-7 with a 3.82 E.R.A. in 29 starts for Toronto and showed interest in returning to the Mets, his hometown team. He reportedly got $44 million from the Cardinals.

For the Mets, Matz is another missed target as they try to assemble a pitching staff. They extended a qualifying offer (worth $18.4 million) to retain Noah Syndergaard, but he signed with the Los Angeles Angels for one year and $21 million. The Angels also signed Aaron Loup, who excelled in relief for the Mets last season, to a two-year, $17 million deal.

Marcus Stroman is a free agent, too, after posting a 3.02 E.R.A. across a team-leading 33 starts. Stroman turns 31 in May, like Matz, but has a more consistent track record and is expected to command a more lucrative deal.

Theoretically, that should not be a problem for Cohen, who emphasized his willingness to spend while introducing Eppler as general manager last week. But though several free agent pitchers have signed or agreed to terms on new deals — including Justin Verlander with the Houston Astros, Eduardo Rodriguez with the Detroit Tigers, Anthony DeSclafani with the San Francisco Giants and Kendall Graveman with the Chicago White Sox — the Mets, so far, have been shut out.