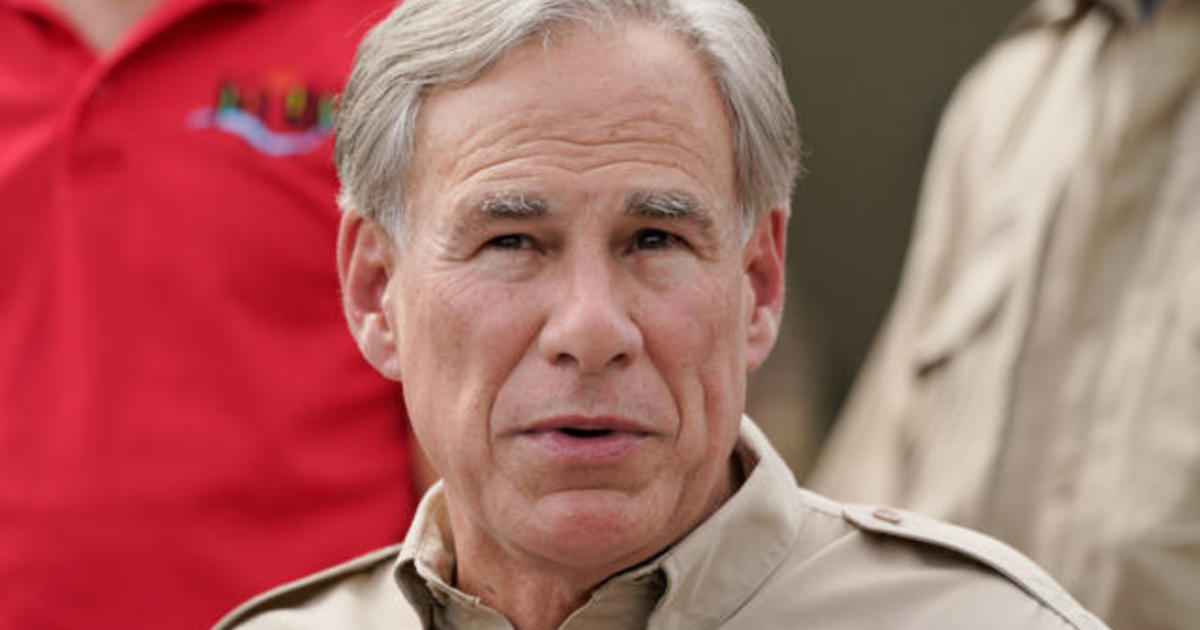 Austin, Texas — A federal judge on Wednesday ordered a halt to the enforcement of Texas’ ban on mask mandates in the state’s schools.

The ruling frees school districts to set their own rules, according to The Texas Tribune, which describes itself as “a member-supported, nonpartisan newsroom.”

“Governor Abbott’s executive order clearly violates federal law, and Attorney General Paxton’s enforcement of the order against school districts is now stopped,” Kym Davis Johnson, of Disability Rights Texas, said in a statement. “As the court found, Texas is not above federal law, and state officials cannot prevent school districts from providing accommodations to students who are especially vulnerable to the risks of COVID-19.”

Paxton tweeted that he said he “strongly disagreed” with the ruling, adding that his “agency is considering all legal avenues to challenge this decision.”

Disability Rights Texas sued in federal court on behalf of several Texas families in late August to try to stop the mandates ban, the Tribune says.

Disability Rights Texas litigation attorney Kym Davis Rogers said in a statement that, “No student should be forced to make the choice of forfeiting their education or risking their health, and now they won’t have to.”

According to the Tribune, Rogers said she doesn’t rule out the state appealing the decision in the 5th U.S. Circuit Court of Appeals because Texas has gone that route before, most recently over its strict new abortion law.