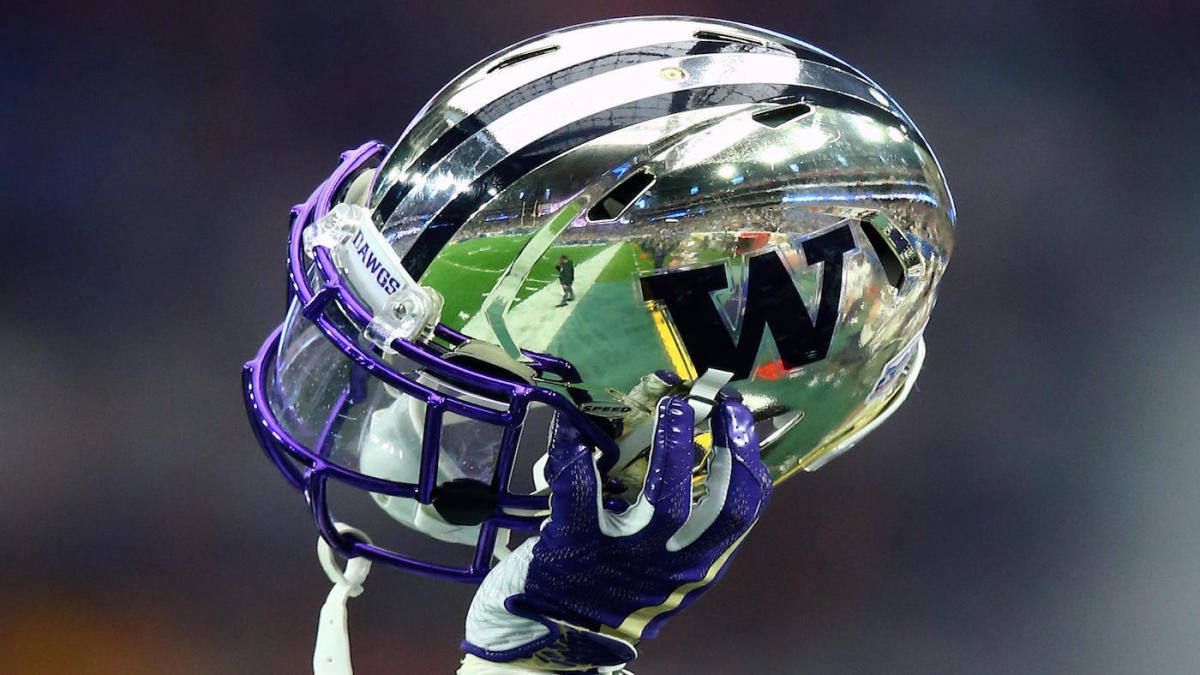 The Washington State Cougars are 0-5 against the Washington Huskies since November of 2015, but they’ll have a chance to close the gap a little bit on Friday. Washington State and Washington will face off in a Pac-12 battle at 8 p.m. ET at Alaska Airlines Field at Husky Stadium. The Cougars will be strutting in after a win while the Huskies will be stumbling in from a defeat.

Washington State made easy work of the Arizona Wildcats last week and carried off a 44-18 victory. The contest was all but wrapped up at the end of the third, by which point Washington State had established a 37-10 advantage. RB Max Borghi had a stellar game for Washington State as he rushed for two TDs and 139 yards on 16 carries. This was the first time Borghi has racked up 100+ rushing yards all year.

Meanwhile, it was all tied up 10-10 at halftime, but the Huskies were not quite the Colorado Buffaloes’ equal in the second half when they met this past Saturday. Washington fell just short of the Buffaloes by a score of 20-17. Despite 252 more yards than Colorado, Washington could not convert that extra yardage to scores. No one had a standout game offensively for Washington, but they got scores from WR Rome Odunze and WR Ja’Lynn Polk. Dylan Morris’ 55-yard touchdown toss to Polk in the fourth quarter made for one of the most memorable moments of the afternoon.

This next game is expected to be close, with the Cougars going off at just a 1-point favorite. Those brave souls putting their money on Washington against the spread have faith in an upset since their team’s 3-7 record ATS can’t hold a candle to Washington State’s 7-3.

Washington State’s win brought them up to 6-5 while Washington’s loss pulled them down to 4-7. Two stats to keep in the back of your head while watching: Washington State is 233rd worst in the nation in thrown interceptions, having thrown 13 on the season. Washingtons have had an even harder time: they are stumbling into the matchup with the 220th most thrown interceptions in the nation, having thrown 12 on the season. It’s possible one of these Achilles’ heels will wind up tripping the losing team up.

The Cougars are a slight 1-point favorite against the Huskies, according to the latest college football odds.

Washington have won all of the games they’ve played against Washington State in the last seven years.