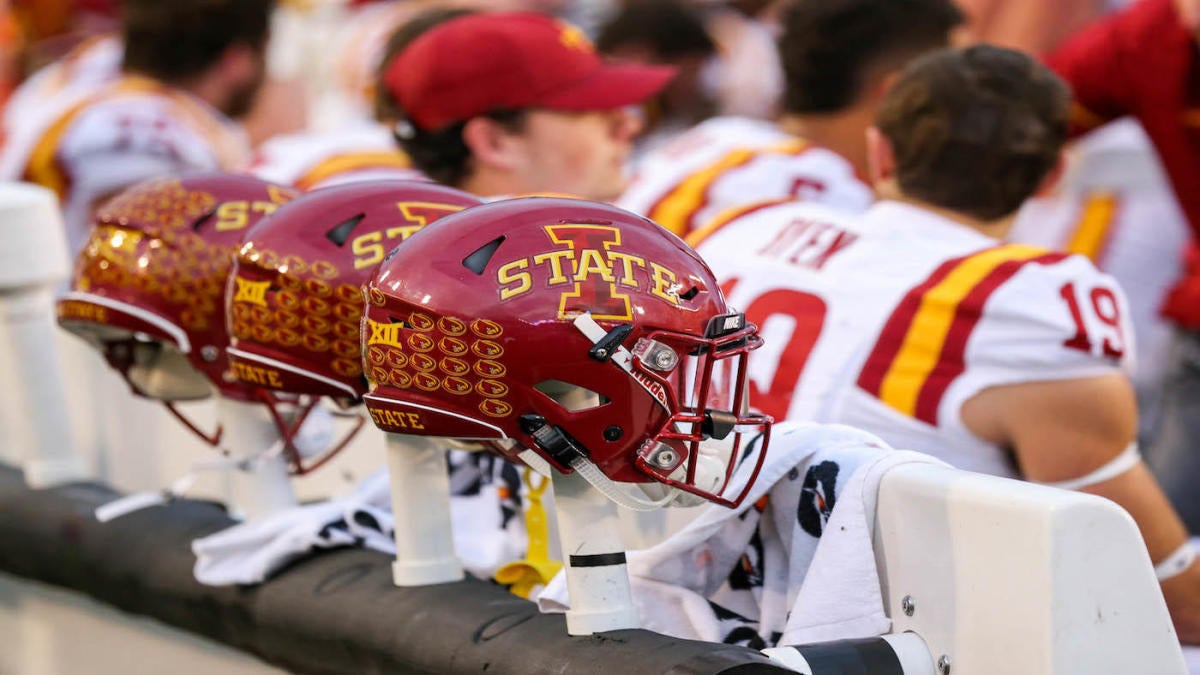 Iowa State came up short against the Oklahoma Sooners this past Saturday, falling 28-21. A silver lining for Iowa State was the play of TE Charlie Kolar, who caught 12 passes for one TD and 152 yards. That receiving effort made it the first game that Kolar has posted more than 100 yards receiving.

Meanwhile, TCU narrowly escaped with a victory as the squad sidled past the Kansas Jayhawks 31-28. The overall outcome was to be expected, but the Jayhawks made it more of a matchup than the oddsmakers had predicted. RB Kendre Miller and WR Derius Davis were among the main playmakers for the Horned Frogs as the former rushed for one TD and 112 yards on 12 carries and the latter punched in one rushing touchdown in addition to catching six passes for 103 yards. That touchdown — a 56-yard rush in the third quarter — was one of the highlights of the contest.

This next game looks promising for the Cyclones, who are favored by a full 15 points. Now might not be the best time to take Iowa State against the spread since they’ve let down bettors for the past two consecutive games.

Iowa State is now 6-5 while TCU sits at a mirror-image 5-6. A couple defensive stats to keep in the back of your head while watching: Iowa State is 178th worst in the nation in passing touchdowns allowed, with 17 on the season. The Horned Frogs have experienced some struggles of their own as they are stumbling into the matchup with the 244th most rushing touchdowns allowed in the nation, having given up 30 on the season. It’s possible one of these Achilles’ heels will wind up tripping the losing team up.

The Cyclones are a big 15-point favorite against the Horned Frogs, according to the latest college football odds.

Iowa State and TCU both have three wins in their last six games.