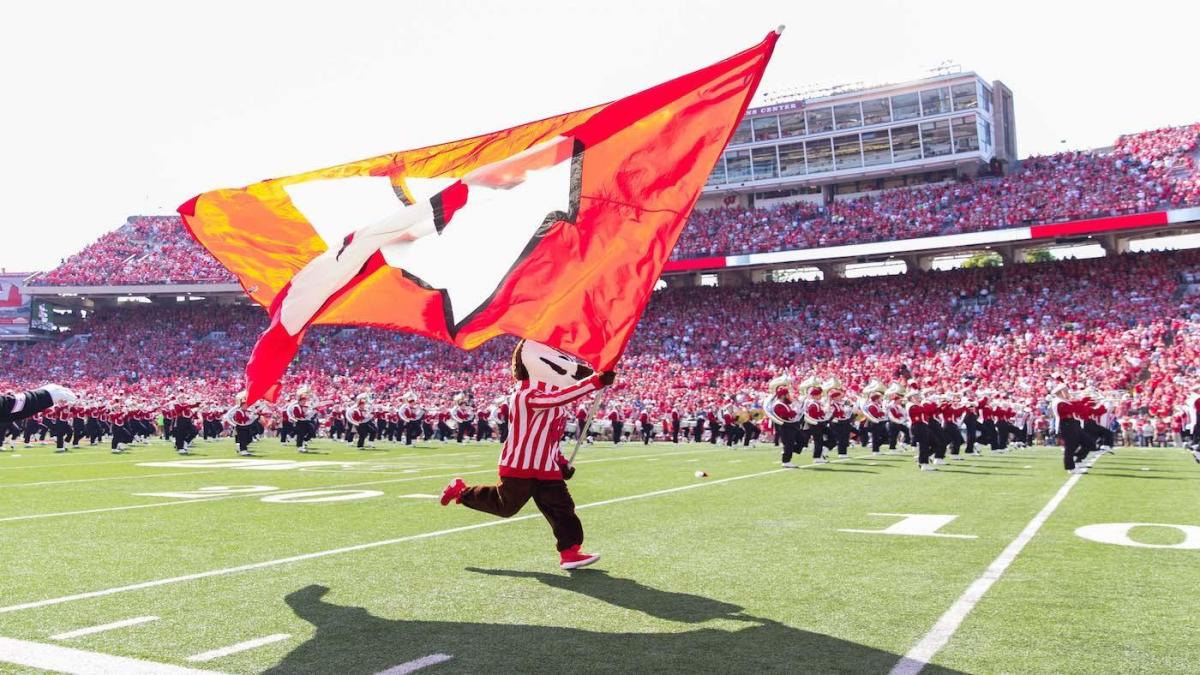 The Nebraska Cornhuskers are 0-5 against the Wisconsin Badgers since October of 2015, but they’ll have a chance to close the gap a little bit Saturday. The Cornhuskers’ week off comes to an end as they meet up with Wisconsin at 3:30 p.m. ET at Camp Randall Stadium. The Badgers will be strutting in after a victory while Nebraska will be stumbling in from a defeat.

Nebraska came up short against the Ohio State Buckeyes two weeks ago, falling 26-17. Despite the loss, Nebraska had strong showings from WR Samori Toure, who caught four passes for one TD and 150 yards, and QB Adrian Martinez, who passed for one TD and 248 yards on 31 attempts in addition to rushing for one TD and 51 yards. One of the most thrilling moments was Toure’s 72-yard TD reception in the second quarter.

Meanwhile, when you finish with 258 more yards than your opponent like Wisconsin did last week, a favorable outcome is almost sure to follow. They put the hurt on the Northwestern Wildcats with a sharp 35-7 win. The contest was pretty much decided by the half, when the score had already reached 21 to nothing. It was another big night for the Badgers’ RB Braelon Allen, who rushed for three TDs and 173 yards on 25 carries.

Wisconsin’s defense was a presence as well, as it collected four interceptions. Those interceptions were spread across their defensive unit.

The Cornhuskers have to know they’ll be fighting an uphill battle given the 10 point spread they are up against. However, those who like betting on the underdog should be happy to hear that they are 3-0 against the spread when expected to lose.

Nebraska is now 3-7 while the Badgers sit at a mirror-image 7-3. A pair of stats to keep in the back of your head while watching: Nebraska is stumbling into the game with the 173rd most thrown interceptions in the nation, having thrown eight on the season. Wisconsin has experienced some struggles of their own as they are 220th worst in the nation in thrown interceptions, having thrown 11 on the season. It’s possible one of these Achilles’ heels will wind up tripping the losing team up.

The Badgers are a big 10-point favorite against the Cornhuskers, according to the latest college football odds.

The oddsmakers had a good feel for the line for this one, as the game opened with the Badgers as a 10.5-point favorite.

Wisconsin have won all of the games they’ve played against Nebraska in the last seven years.