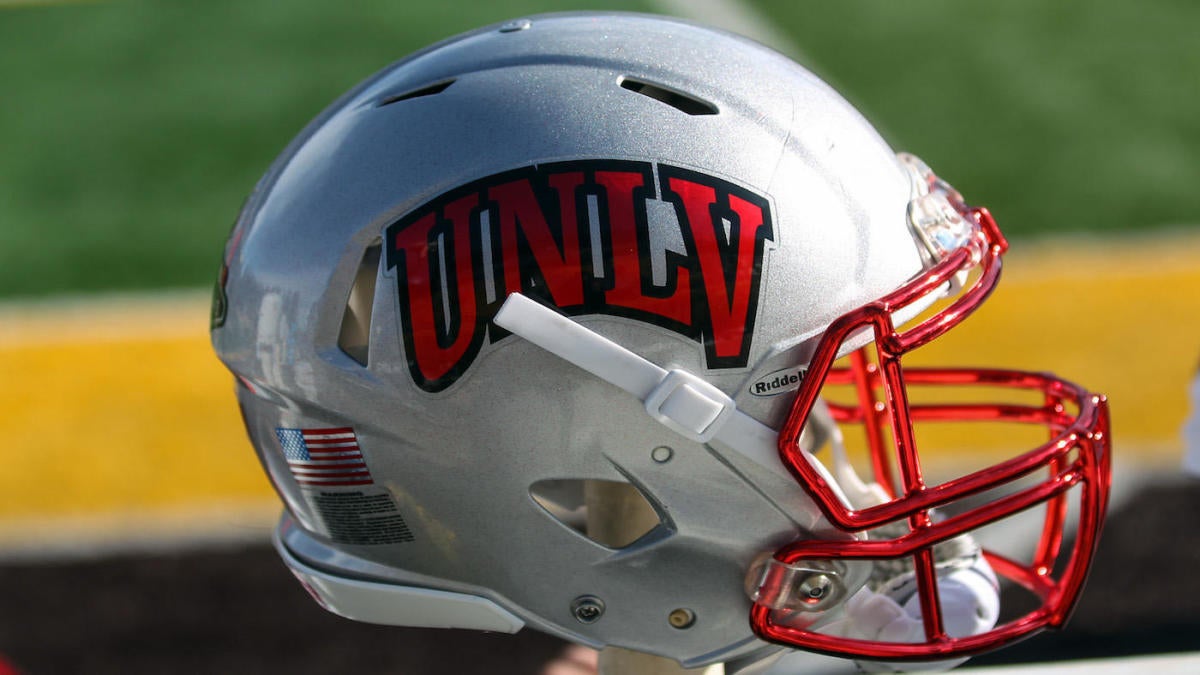 The San Diego State Aztecs are 5-1 against the UNLV Rebels since November of 2015, and they’ll have a chance to extend that success Friday. The Aztecs and UNLV will face off in a Mountain West battle at 11:30 p.m. ET at Allegiant Stadium. San Diego State won’t have the home-field advantage, but they do enjoy a 10.5-point advantage in the spread.

It was a close one, but last week San Diego State sidestepped the Nevada Wolf Pack for a 23-21 win. Kudos to the oddsmakers for accurately forecasting both the winner and the close margin. No one had a standout game offensively for San Diego State, but they got scores from TE Daniel Bellinger and RB Chance Bell.

Special teams collected 11 points for San Diego State. K Matt Araiza booted in three field goals, the longest a 48-yarder in the second quarter, which ultimately accounted for the difference in the contest.

Meanwhile, the Rebels turned the game against the Hawaii Rainbow Warriors into a track meet and took the gold after outgaining them 471 yards to 240. UNLV took their game against Hawaii last week 27-13. The score was all tied up at the break 10-10, but UNLV was the better team in the second half. RB Charles Williams had a dynamite game for UNLV; he rushed for three TDs and 274 yards on 40 carries. Williams’ longest run was for 64 yards in the third quarter.

This next matchup looks promising for San Diego State, who are favored by a full 10.5 points. Those burned by picking them against the spread last week might want to keep in mind that the squad has not yet dropped back-to-back games against the spread this season.

The wins brought the Aztecs up to 9-1 and the Rebels to 2-8. A couple numbers to keep in mind before kickoff: San Diego State is stumbling into the matchup with the 217th fewest passing yards per game in the nation, having accrued only 140.8 on average. UNLV has experienced some struggles of their own as they are 199th worst in the nation in passing yards allowed per game, with 266.1 on average. It’s possible one of these Achilles’ heels will wind up tripping the losing team up.

The Aztecs are a big 10.5-point favorite against the Rebels, according to the latest college football odds.

The oddsmakers had a good feel for the line for this one, as the game opened with the Aztecs as an 11.5-point favorite.

San Diego State have won five out of their last six games against UNLV.