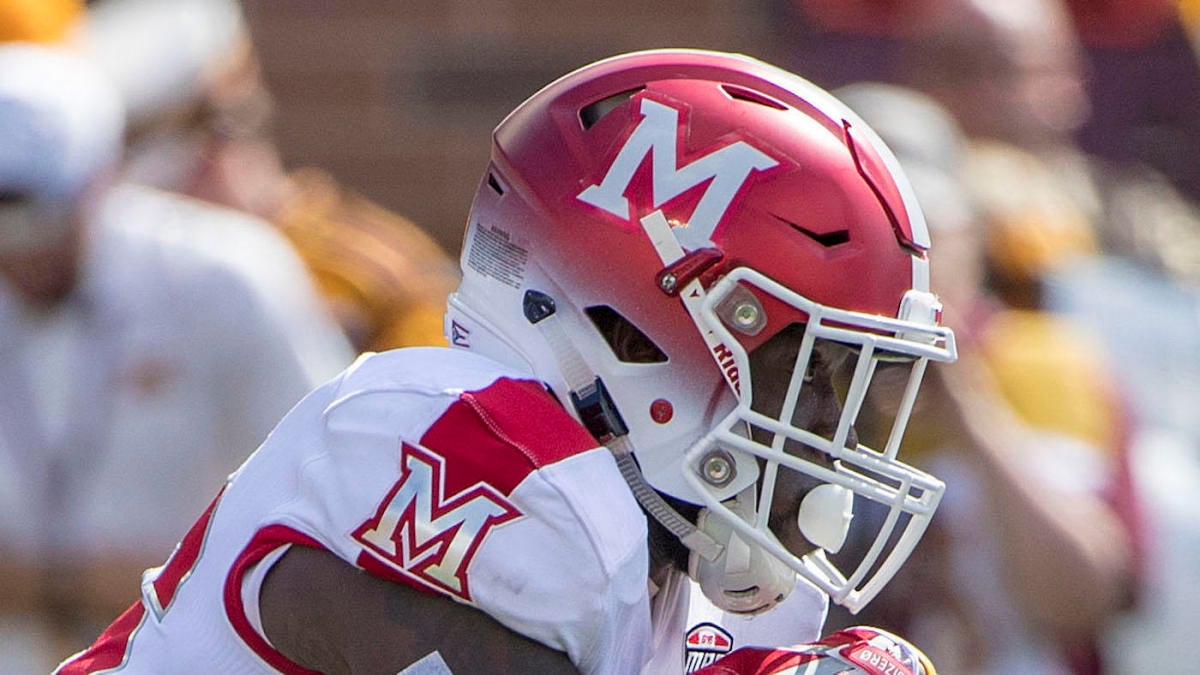 The Bowling Green Falcons are 1-3 against the Miami (OH) RedHawks since October of 2016, but they’ll have a chance to close the gap a little bit on Tuesday. Bowling Green and Miami (OH) will face off in a Mid-American battle at 8 p.m. ET at Fred C. Yager Stadium. The RedHawks will be strutting in after a win while Bowling Green will be stumbling in from a defeat.

A victory for Bowling Green just wasn’t in the stars on Wednesday as the squad never even grasped a temporary lead. They found themselves the reluctant recipients of an unpleasant 49-17 punch to the gut against the Toledo Rockets. Bowling Green was in a tough position by the half, with the score already sitting at 35-10. QB Matt McDonald had a memorable game, but not in the way you want to be remembered: he passed for only 65 yards on 20 attempts.

Meanwhile, the RedHawks took their contest against the Buffalo Bulls on Tuesday by a conclusive 45-18 score. The matchup was all but wrapped up at the end of the third, by which point Miami (OH) had established a 38-10 advantage. It was another big night for their QB Brett Gabbert, who passed for four TDs and 351 yards on 28 attempts. Near the top of the highlight reel was Gabbert’s 58-yard TD bomb to WR Jack Sorenson in the first quarter.

Miami (OH)’s defense was a presence as well, as it collected one interception and three fumbles. DB John Saunders Jr. picked up that interception and then proceeded to rub salt in the wound by taking it back the other way for a touchdown.

Bowling Green is now 3-7 while Miami (OH) sits at 5-5. A pair of defensive stats to keep in the back of your head while watching: Bowling Green is 238th worst in the nation in rushing touchdowns allowed, with 26 on the season. The RedHawks have experienced some struggles of their own as they are stumbling into the game with the 211th most passing touchdowns allowed in the nation, having given up 19 on the season. It’s possible one of these Achilles’ heels will wind up tripping the losing team up.

Miami (OH) have won three out of their last four games against Bowling Green.