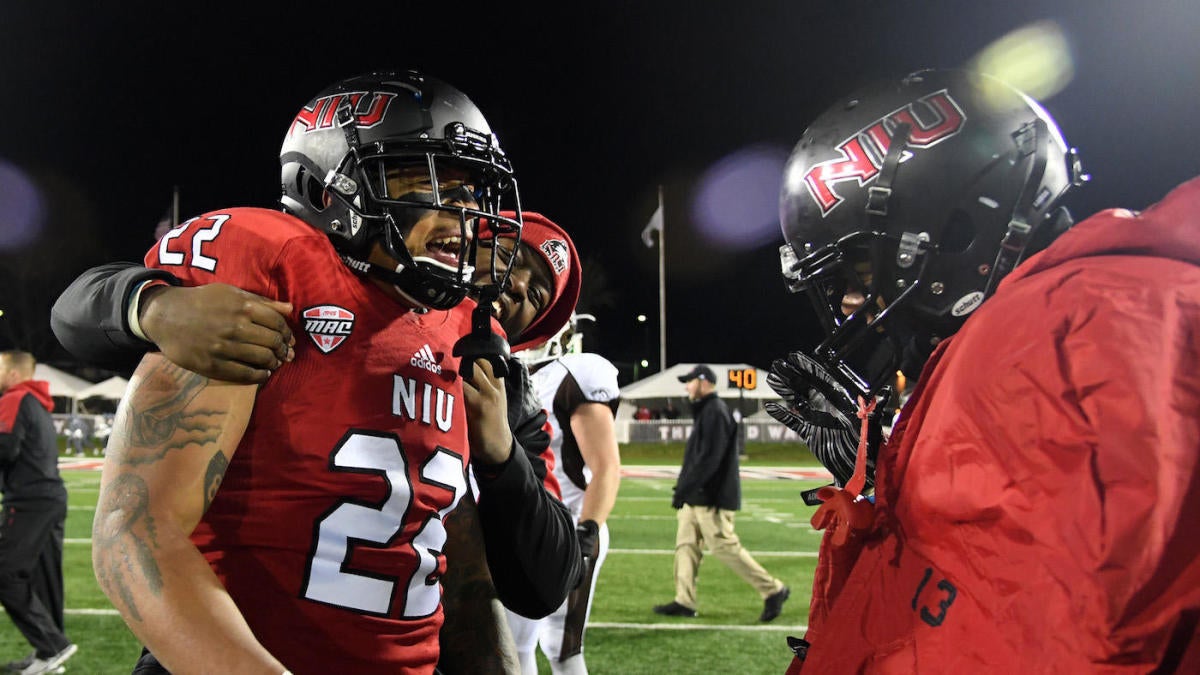 The Ball State Cardinals are on the road but looking no worse for wear. After three quarters neither squad has the game in the bag, but the Cardinals lead 26-20 over the Northern Illinois Huskies.

Ball State has been riding high on the performance of WR Justin Hall, who has punched in two rushing touchdowns. NIU has been relying on RB Jay Ducker, who has picked up 113 yards on the ground on 16 carries, and WR Cole Tucker, who has caught four passes for one TD and 82 yards. One of the most thrilling moments was Tucker’s 58-yard TD reception in the second quarter.

Here’s an interesting fact: Ball State also had a six-point lead after the third quarter in the teams’ last meeting.

The Ball State Cardinals are staying on the road Wednesday to face off against the Northern Illinois Huskies at 7 p.m. ET Nov. 10 at Brigham Field at Huskie Stadium. The Cardinals will be strutting in after a win while NIU will be stumbling in from a defeat.

Ball State didn’t have too much breathing room in their contest with the Akron Zips two weeks ago, but they still walked away with a 31-25 victory. Ball State relied on the efforts of QB Drew Plitt, who passed for three TDs and 185 yards on 31 attempts in addition to picking up 45 yards on the ground, and RB Carson Steele, who picked up 154 yards on the ground on 27 carries in addition to snatching one receiving TD.

Meanwhile, NIU was within striking distance but couldn’t close the gap last Wednesday as they fell 52-47 to the Kent State Golden Flashes. NIU might have lost, but man — WR Trayvon Rudolph was a total machine. He caught 14 passes for three TDs and 309 yards. Rocky Lombardi’s 75-yard touchdown toss to Rudolph in the second quarter made for one of the most memorable moments of the night.

This next game is expected to be close, with the Cardinals going off at just a 2.5-point favorite. But bettors beware: they are only 1-3 against the spread when favored.

Ball State is now 5-4 while the Huskies sit at 6-3. A pair of defensive stats to keep in the back of your head while watching: Ball State is stumbling into the matchup with the 207th most rushing touchdowns allowed in the nation, having given up 16 on the season. NIU has experienced some rushing struggles of their own as they are 244th worst in the nation in rushing touchdowns allowed, with 25 on the season. It’s possible one of these Achilles’ heels will wind up tripping the losing team up.

The Cardinals are a slight 2.5-point favorite against the Huskies, according to the latest college football odds.

The oddsmakers were right in line with the betting community on this one, as the game opened as a 2.5-point spread, and stayed right there.

Northern Illinois have won four out of their last six games against Ball State.