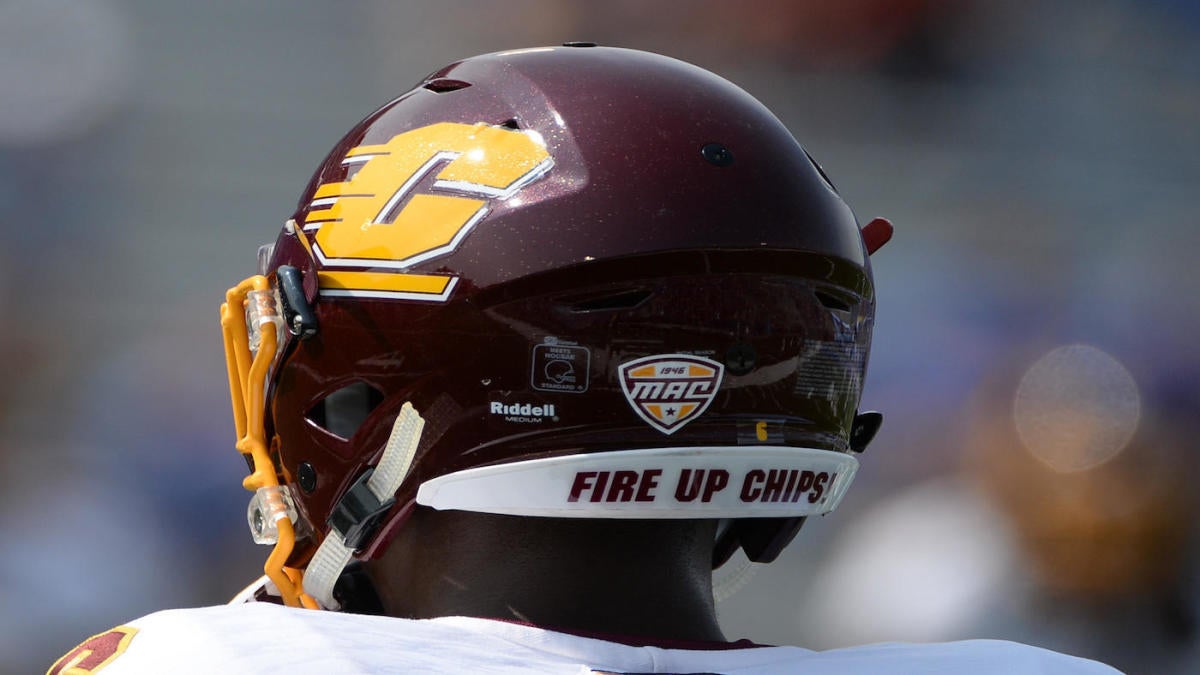 The Central Michigan Chippewas and the Kent State Golden Flashes are set to square off in a Mid-American matchup at 8 p.m. ET Nov. 10 at Kelly/Shorts Stadium. Keep an eye on the score for this one: these two teams posted some lofty points totals in their previous games, so things might heat up even more when they meet Wednesday.

The Chippewas bagged a 42-30 victory over the Western Michigan Broncos last Wednesday. CMU’s RB Lew Nichols III did his thing and rushed for two TDs and 163 yards on 26 carries. Nichols III’s longest run was for 61 yards in the second quarter.

Meanwhile, Kent State didn’t have too much breathing room in their matchup with the Northern Illinois Huskies last week, but they still walked away with a 52-47 win. Yes, you read that final score correctly. And yes, they were playing football. QB Dustin Crum had a dynamite game for Kent State; he passed for two TDs and 322 yards on 30 attempts in addition to rushing for two TDs and 72 yards.

This next game is expected to be close, with CMU going off at just a 2.5-point favorite. Those who got lucky with them against the spread last Wednesday might want to hold off on placing bets this time since the team has yet to string together back-to-back wins against the spread.

The wins brought CMU up to 5-4 and the Golden Flashes to 5-4. Two defensive numbers to keep in mind before kickoff: The Chippewas are stumbling into the contest with the 206th most passing touchdowns allowed in the nation, having given up 17 on the season. Kent State has experienced some struggles of their own as they are 244th worst in the nation in rushing touchdowns allowed, with 25 on the season. It’s possible one of these Achilles’ heels will wind up tripping the losing team up.

The Chippewas are a slight 2.5-point favorite against the Golden Flashes, according to the latest college football odds.

The oddsmakers had a good feel for the line for this one, as the game opened with the Chippewas as a 3-point favorite.

Central Michigan have won two out of their last three games against Kent State.