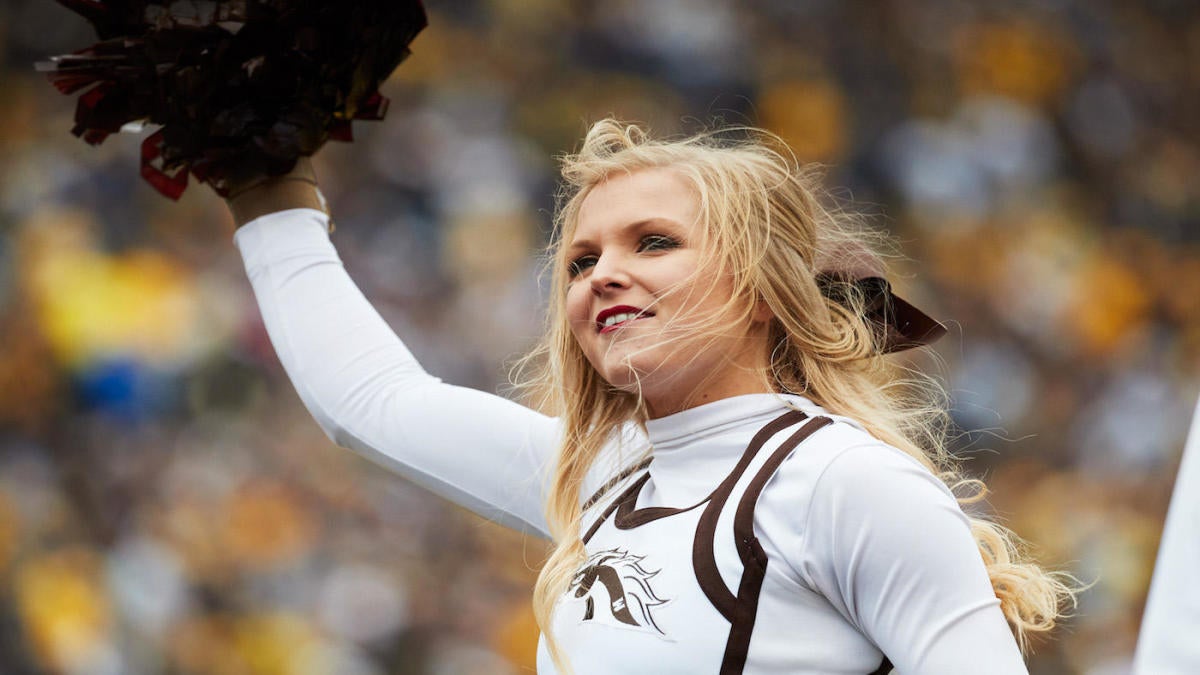 The Akron Zips have enjoyed the comforts of home their last two games, but now they must head out on the road. Akron and the Western Michigan Broncos will face off in a Mid-American battle at 7 p.m. ET on Tuesday at Waldo Stadium. Given that both teams suffered a loss in their last game, they both have a little extra motivation heading into this contest.

The Zips didn’t finish too far behind, but the squad still lost 31-25 to the Ball State Cardinals on Tuesday. Akron’s defeat shouldn’t obscure the performances of WR Michael Mathison, who caught eight passes for one TD and 154 yards, and RB Jonzell Norrils, who punched in one rushing touchdown. One of the most thrilling moments was Mathison’s 57-yard TD reception in the fourth quarter.

Meanwhile, the point spread favored WMU on Wednesday, but luck did not. They came up short against the Central Michigan Chippewas, falling 42-30. QB Kaleb Eleby wasn’t much of a difference maker for WMU; Eleby threw one interception and fumbled the ball twice.

Akron is now 2-7 while the Broncos sit at 5-4. Two defensive numbers to keep in mind before kickoff: The Zips are 245th worst in the nation in touchdowns allowed, with 42 on the season. WMU has experienced some struggles of their own as they are stumbling into the game with the 225th most passing touchdowns allowed in the nation, having given up 19 on the season. It’s possible one of these Achilles’ heels will wind up tripping the losing team up.

Western Michigan have won two out of their last three games against Akron.