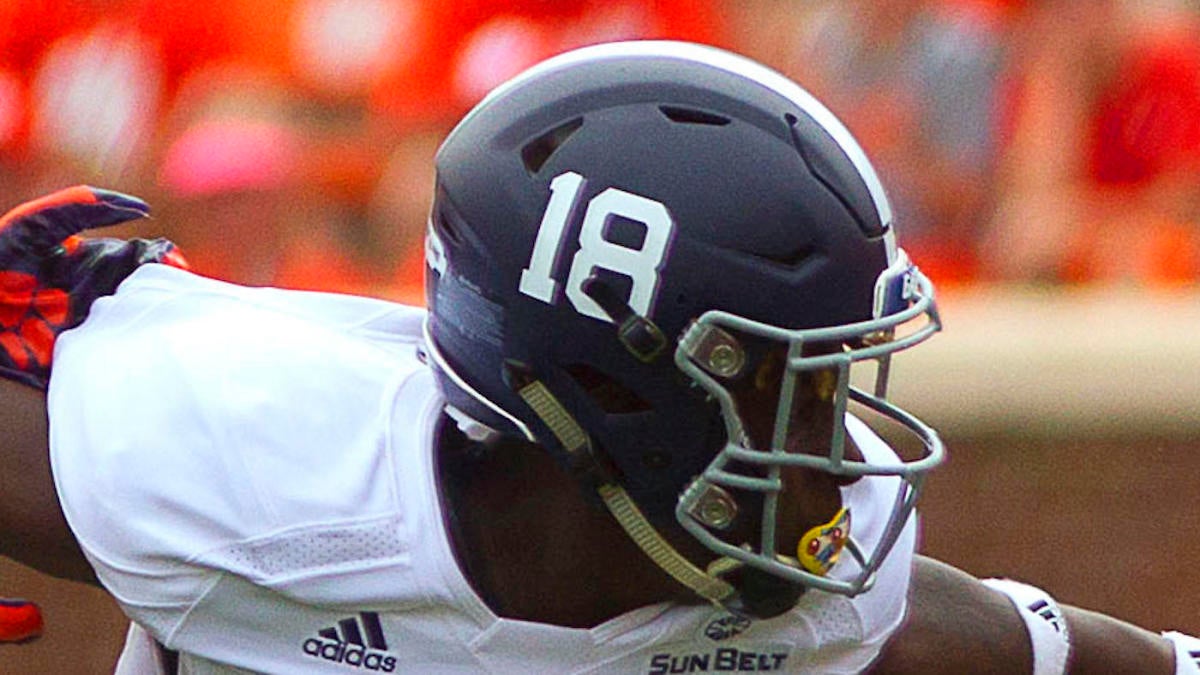 After two games on the road, the Georgia Southern Eagles are heading back home. Their week off comes to an end as they meet up with the Georgia State Panthers at 6 p.m. ET at Allen E. Paulson Stadium Saturday. Georgia State should still be feeling good after a win, while the Eagles will be looking to get back in the win column.

Georgia Southern found themselves the reluctant recipients of an unfortunate 41-14 punch to the gut against the South Alabama Jaguars two weeks ago. Georgia Southern was in a tough position by the half, with the score already sitting at 31-8. Their only offensive touchdown came from RB J.D. King.

Meanwhile, Georgia State beat the Texas State Bobcats 28-16 last week. Georgia State’s QB Darren Grainger did his thing and passed for two TDs and 200 yards on 26 attempts in addition to picking up 106 yards on the ground.

Georgia Southern is now 2-5 while the Panthers sit at 3-4. Two defensive stats to keep in the back of your head while watching: Georgia Southern is 249th worst in the nation in passing touchdowns allowed, with 23 on the season. Georgia States have had an even harder time: they are stumbling into the contest with the 232nd most passing touchdowns allowed in the nation, having given up 15 on the season. It’s possible one of these Achilles’ heels will wind up tripping the losing team up.

The Panthers are a solid 6-point favorite against the Eagles, according to the latest college football odds.

The oddsmakers had a good feel for the line for this one, as the game opened with the Panthers as a 5-point favorite.

Georgia State have won four out of their last six games against Georgia Southern.