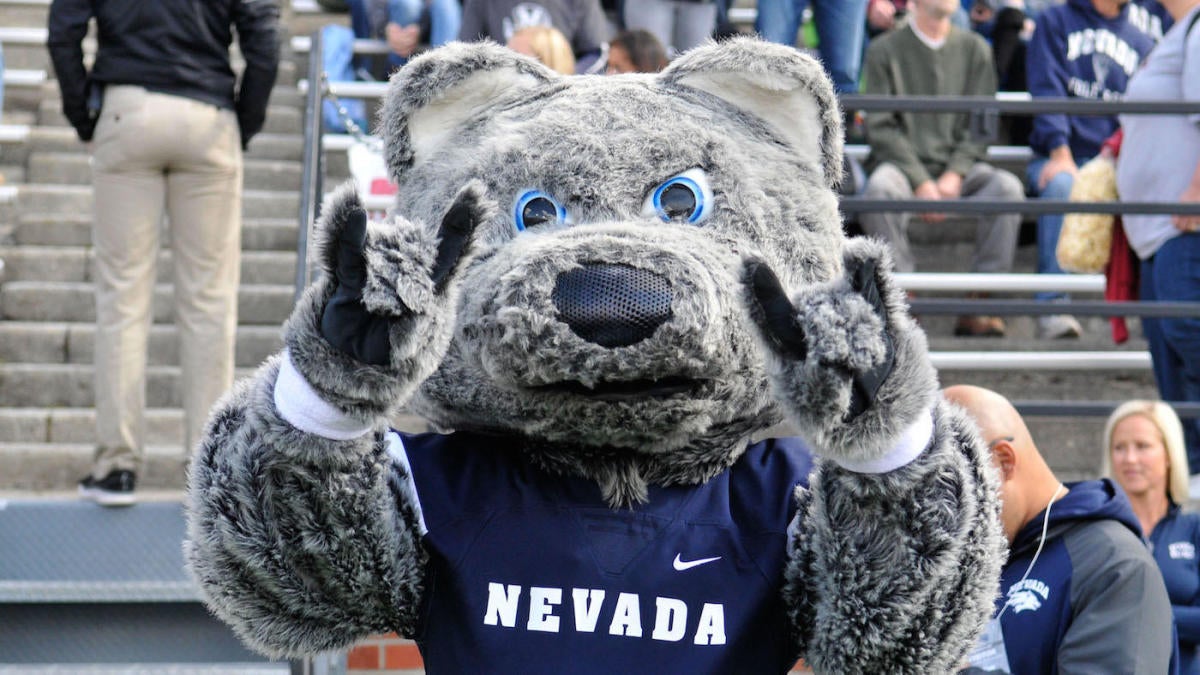 The UNLV Rebels and the Nevada Wolf Pack are even-steven against one another since October of 2015 (3-3), but not for long. The Rebels and Nevada will face off in a Mountain West battle at 10 p.m. ET on Friday at Clarence Mackay Stadium. Both teams took a loss in their last game, so they’ll have plenty of motivation to get the ‘W.’

UNLV came within a touchdown against the San Jose State Spartans last week, but they wound up with a 27-20 loss.

Meanwhile, it was a hard-fought game, but Nevada had to settle for a 34-32 defeat against the Fresno State Bulldogs this past Saturday. Nevada’s loss came about despite a quality game from WR Romeo Doubs, who caught 19 passes for one TD and 203 yards.

UNLV have to know they’ll be fighting an uphill battle given the 20.50 point spread they are up against. Those burned by picking them against the spread last Thursday might want to keep in mind that the team has not yet dropped back-to-back games against the spread this season.

UNLV is now 0-7 while the Wolf Pack sit at 5-2. Two offensive numbers to keep in mind before kickoff: The Rebels are stumbling into the matchup with the 202nd fewest yards per game in the nation, having accrued only 296.1 on average. Nevada has experienced some struggles of their own as they are 225th worst in the nation in rushing yards per game, with only 85.3 on average. It’s possible one of these Achilles’ heels will wind up tripping the losing team up.

The Wolf Pack are a big 20.5-point favorite against the Rebels, according to the latest college football odds.

Nevada and UNLV both have three wins in their last six games.