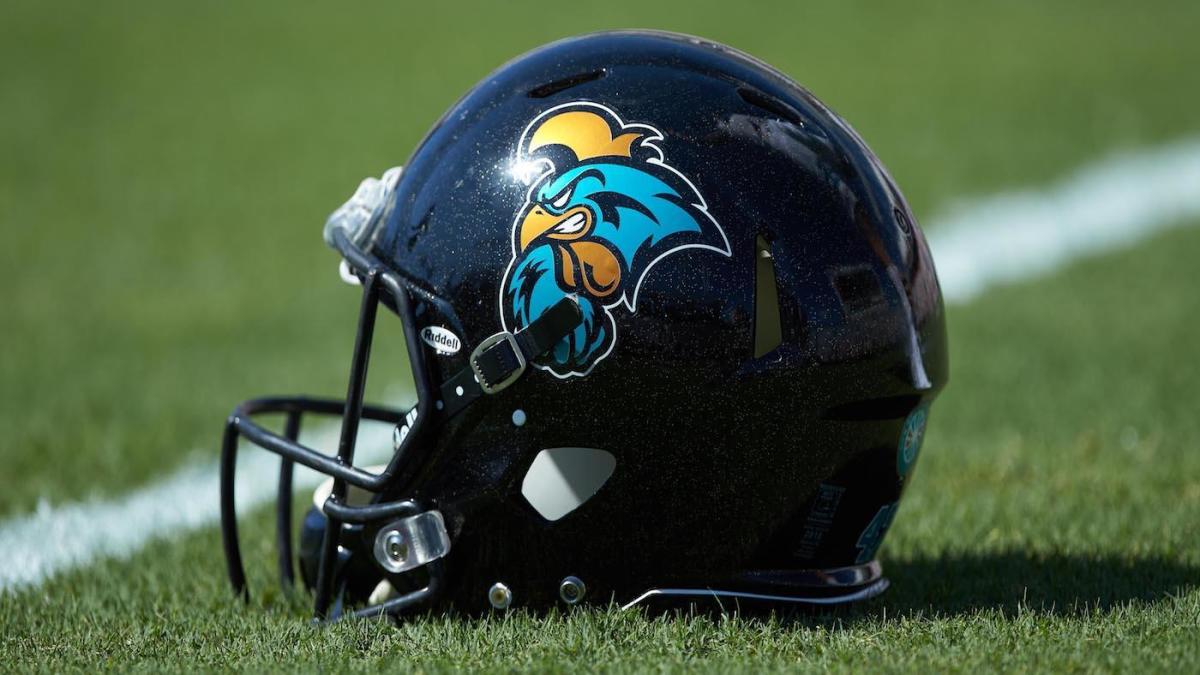 Speaking of close games: things were close when Troy and the Texas State Bobcats clashed two weeks ago, but Troy ultimately edged out the opposition 31-28. Troy’s RB Kimani Vidal was on fire, rushing for two TDs and 162 yards on 25 carries. Vidal put himself on the highlight reel with a 51-yard TD scramble in the first quarter.

Coastal Carolina is the favorite in this one, with an expected 17-point margin of victory. Those burned by picking them against the spread last Wednesday might want to keep in mind that the team has not yet dropped back-to-back games against the spread this season.

The Chanticleers are now 6-1 while the Trojans sit at 4-3. A couple defensive numbers to keep in mind before kickoff: Coastal Carolina is stumbling into the matchup with the 201st most rushing touchdowns allowed in the nation, having given up 11 on the season. Troy has experienced some struggles of their own as they are 136th worst in the nation in touchdowns allowed, with 12 on the season. It’s possible one of these Achilles’ heels will wind up tripping the losing team up.

The Chanticleers are a big 17-point favorite against the Trojans, according to the latest college football odds.

Coastal Carolina and Troy both have two wins in their last four games.